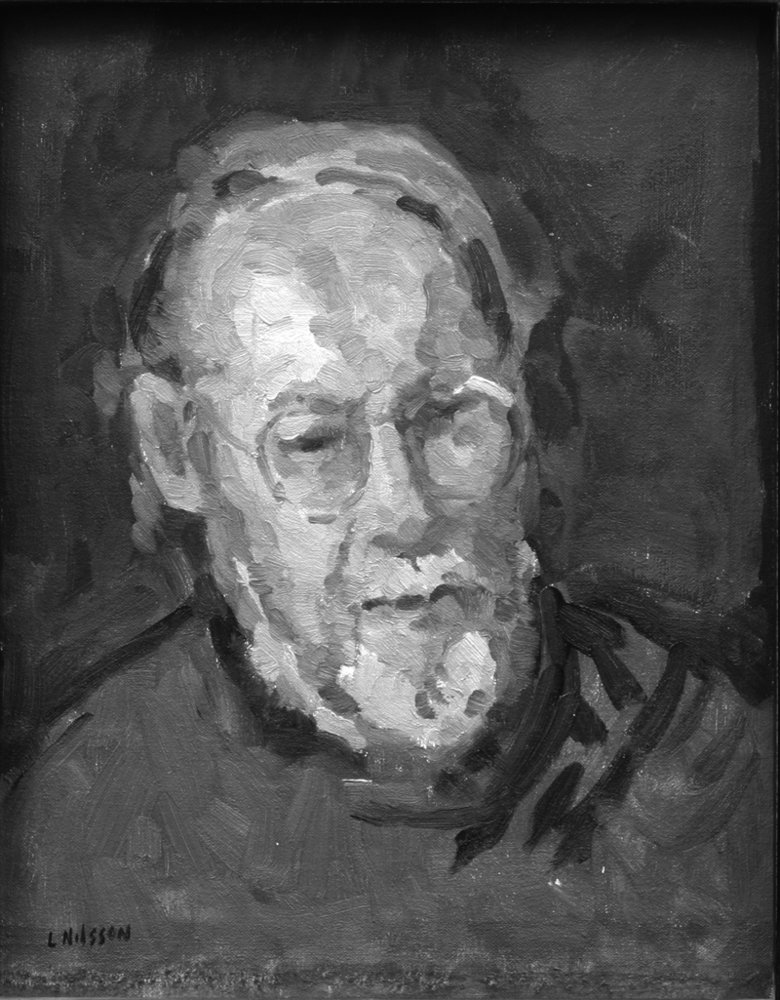 Carl G. Nilsson, 1930 - 2019, a longtime resident of Chester, passed away on Sunday, September 29, 2019 in his own home. He was the beloved father of Leif Nilsson of Chester, Kent Nelson of West Hartford and Jan Stefan Nelson of Westbrook.  Carl was a proud veteran of the United States Navy serving his country during the Korean War.  His writings and musings reflect his philosophy on life and will be shared at A Celebration of Life Service at The Garden of The Leif Nilsson Studio and Gallery, One Spring Street in Chester on Sunday, October 27, 2019 from 2 - 5 pm including the rendering of Military Honors. In lieu of flowers, contributions can be made in his name to the Lyme Art Association Scholarship Fund or to The Hole in the Wall Gang Fund.